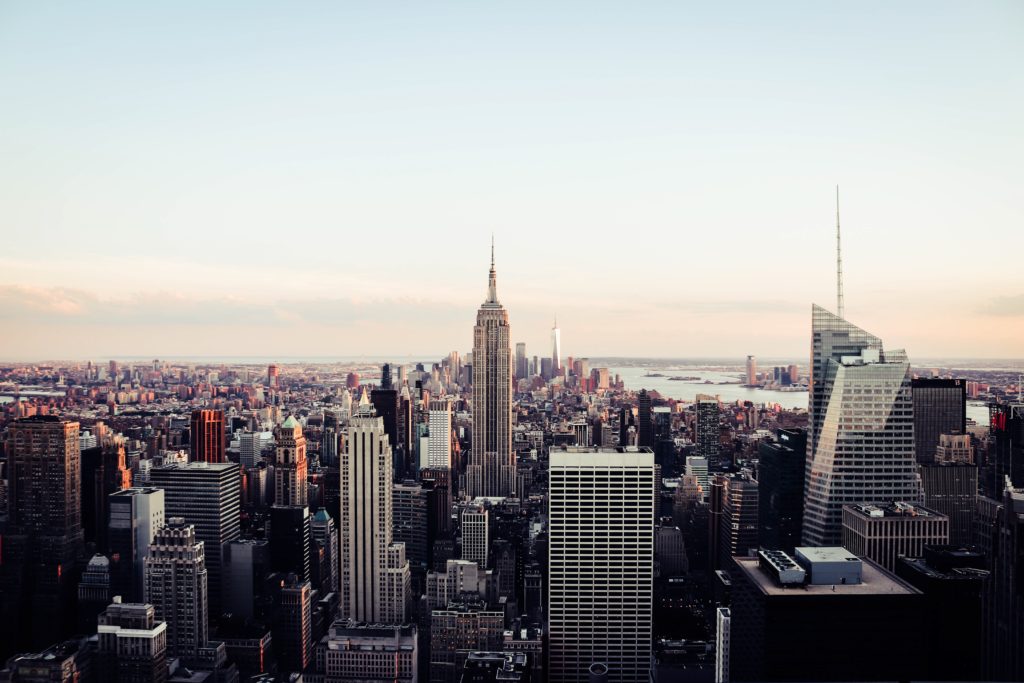 Can a Mexican startup survive NYC?

The city that never sleeps.

We have all heard the stigma of the competitiveness of New York City. It wasn’t until my recent trip that I had gotten a taste for how competitive the New York startup environment truly is.

Some months ago LocalAdventures was accepted by NUMA NY, an accelerator for growth-stage startups looking to scale to global markets. Startups such as ours participate in an intense adaptation into the local ecosystem and a deep focus into a pre-identified area to scale their best strategies in B2B Sales, B2C User Acquisition, and Raising Investment.

During the accelerator’s selection process LocalAdventures was judged on; our team, the traction we have gained, and what we provide to the market we are in. Once we were accepted, I was asked to come to NUMA NY to begin the program.

As I boarded the flight from Guadalajara to New York, I had 3 questions going through my mind.

The lunch break is over.

“It’s awesome”… “such a fun city” …These were the comments I received from my amigos who knew I was going to work in New York City. Any of my peers who have visited the NYC have loved it, but when you go to work, the tourism ends, and you must clock in some serious work hours.

When I arrived at NUMA my days were packed; Meeting potential investors, talking with mentors, and going to networking events. After those tasks I’d still have to fit in my daily routine as a co-founder; organizing the team, checking sales, marketing, emails, and meetings with partners.

The roommates I was staying with only saw me once the entire month. I was literally the last one to come home and the first one out the door everyday.

The difference in the work culture.

I’ve had experience working in the United States before, LocalAdventures was incubated in Dallas, Texas and I have done business in other States. Nevertheless, New York City was unlike any city I had ever worked in, for a number of reasons.

Respect for schedules is mandatory, nobody has time to lose. Having a meeting at 10:00, means that arriving at 10:01 you are already late, in my experience in Mexico 10:05 it’s still considered on time. Similarly, if the meeting is supposed to end at 10:30, at 10:30 they cut the meeting, the start and end times are respected on all occasions. I had about 40 meetings, nobody was late to one.

One difference between the American and Mexican culture is – being direct.  Mexicans have a hard time saying “No” or criticizing others directly. New Yorkers are the opposite, they are direct to the tenth power.

NYC truly is the city that never sleeps. When I have worked in other cities in the USA, at 7:00pm there is hardly anyone in the co-working spaces. In NYC, it was common that at 10:00pm there were several teams still in meetings or people working throughout the space. This was not just on one occasion, but the whole work week.

Opportunities for Mexican startups in NYC

If you take into account the previous points mentioned on the work culture and can manage to adapt, it’s there are great options in this city. Excluding San Francisco, New York has the most number of venture capital firms and investors in the entire American continent.

The good thing about having that many investors in one location is, if you have a good product, you will have a plethora of opportunities to raise capital, meet strategic partners, and close important customers. Not to mention the investment amounts are much higher. Several entrepreneurs that I met, raised seed rounds of over a million dollars, before generating any sales.

The downside is, naturally, the competition is much more fierce.

Are we up to being, global?

Of course we are.

Sometimes we have paradigms that our company would not achieve the same success in more demanding markets. In my experience I learned the following… we are all human, our tastes vary a little, but our basic needs and instincts are the same. If your startup solves a problem well enough, it will be successful in Mexico, New York, China, or wherever you are.

What’s the main difference between founders of Mexico vs. NYC?

This is a difficult question to answer, since there are all kinds of different people in each city. In my opinion, one of the great differentiators is that, in New York the financials and projections are given a lot more importance, even if it’s a project that is still only an idea. In Mexico, this topic is usually not considered important until it’s a mature business.

Another distinction is the pace. The pace of life and the pace of work is much faster, to the point, and direct.

I learned many things from my time working in NYC and I am proud to say that hard work has proven to be successful thus far. NUMA NY selects up to 10 startups per season and our company was one of those. We look forward to continuing to nurture the relationships we have built, as well as growing our presence locally in the city of New York.

For entrepreneurs in Mexico that are thinking of taking the leap, New York is a city with a million opportunities but also two million challenges. If there are businesses that you want to pursue in this city and you have a great product, I urge you to do it. Just remember when you arrive in NYC… work hard, manage your time, calculate your budget, and be punctual.

Have you worked or are you planning to in New York City?
If you have additional tips or opinions, add them in the comments. I would love you to hear your opinion, and how it relates to my personal experience. 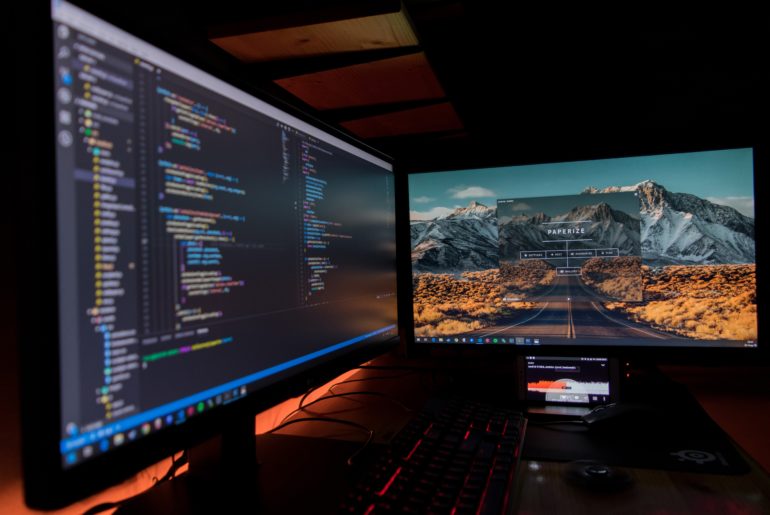 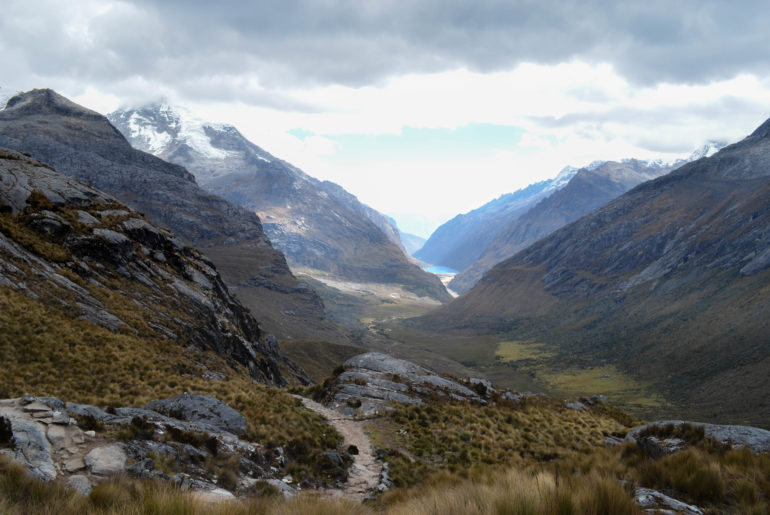 The Complete Guide to Hiking the Santa Cruz Trek, Peru